Kelly's Lot has a new song, 'Foolish Try', on the soundtrack of  'Ghostbusters: Afterlife'. - In theaters Now   - Video below.

With 27 years and 16 albums, Kelly's Lot is again presenting their music in a stripped down format. Their latest release, 'Where and When' is an acoustic, classic and traditional Blues release recorded live to tape and features original songs by Kelly and Perry and covers by Howlin' Wolf, Ma Rainey, Lovie Austin and Robert Johnson. It has been well received.  Click on reviews to read what others are saying.

"Do yourself a big favor, pour a nice glass of wine, beer or whiskey (water is also allowed!), and play this album with a candle lit and the headphones on." - BluesSpotting Magazine

"What a beautiful acoustic blues show by Kelly's Lot. Kelly Zirbes brings a wonderful and refreshing senstivity to blues singing. We don't use that word so much in the blues, but all the great ones had it in their unique ways. When Kelly sings the blues there is a sense of story and conversation. One of the things I love about Bessie Smith is that it feels like you are right there in here kitchen gabbing with her. Well, of course, Kelly has her own wonderfully melodic voice and style, and she does not pretend to be anyone but herself, but that feeling of keeping company and conversing, so important in the blues, is very much present. She is talking with you. Thanks Kelly." - Michael Gilona. -  Barbara Morrison Performing Arts Center,

The Duo Behind Kelly's lot 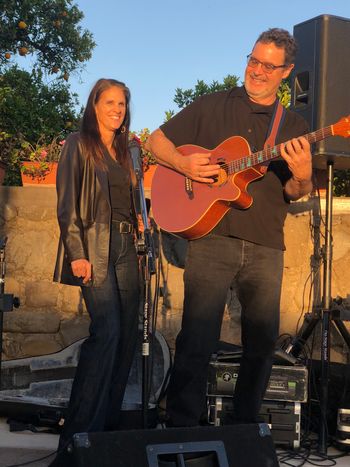 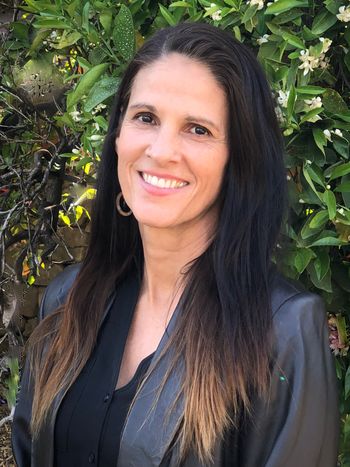 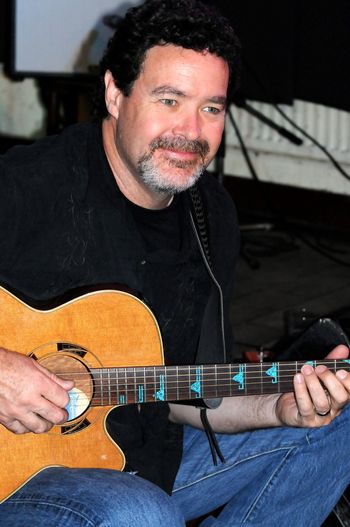 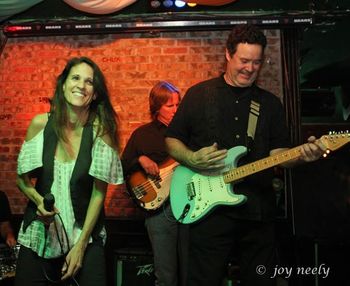 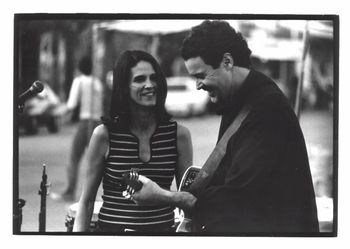 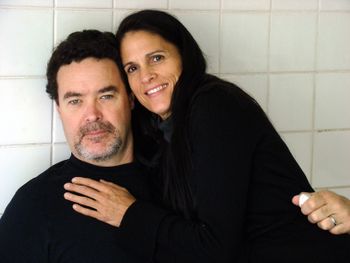 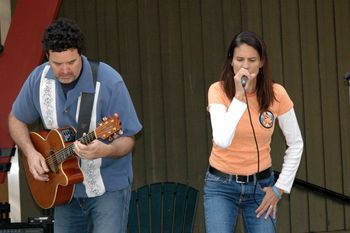 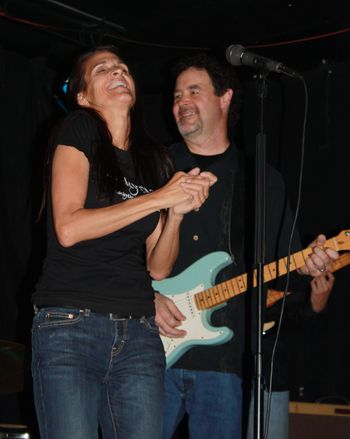 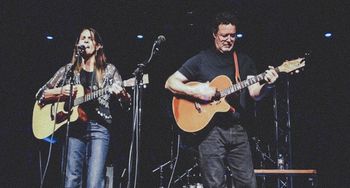 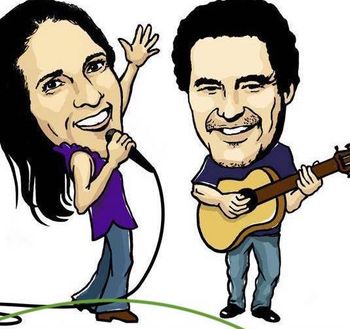 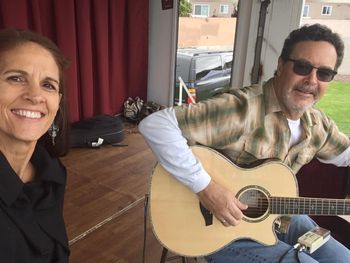 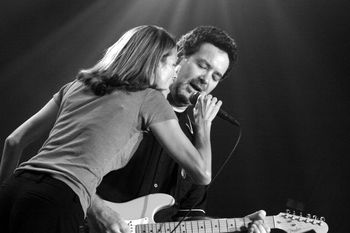